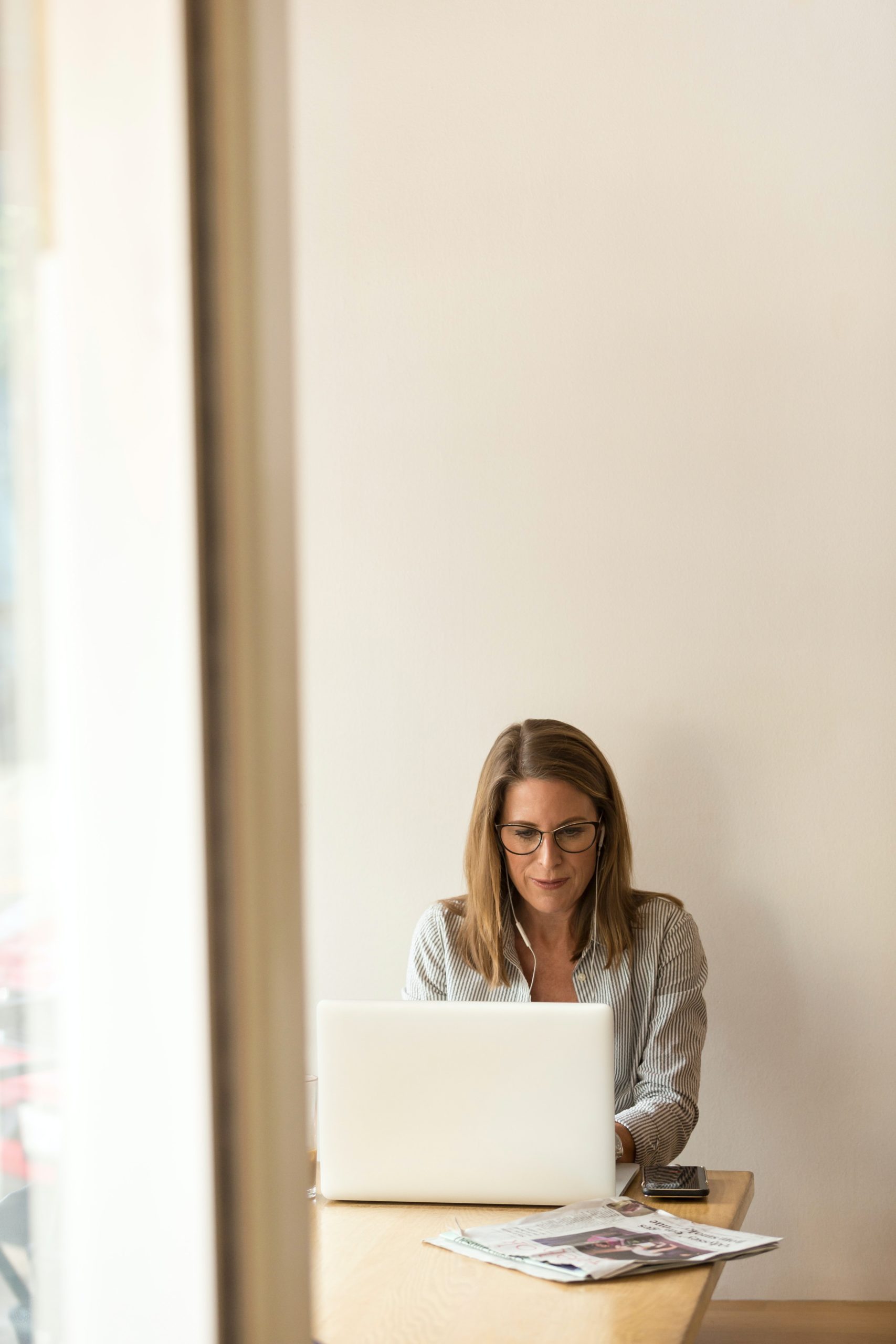 Networking Remotely to Find New Clients for Your Firm

The world is going remote. The trend has been happening for over a decade, but before this spring, we expected it to be another decade before we had to adjust to a work-life run entirely on bandwidth. Jobs have moved online, and more and more people are fleeing the densely packed cultural centers they so fiercely defended.

While some are already mourning the loss of New York and silicon valley, doubtful that things can ever go back to the way they were, the rest of us are online adapting. For better or worse, most of our interactions are happening there, and that fact will hold for some time.

For now, even social events that we tried so hard to keep personal like networking are forced into this new and daunting space. So, how can we transition into networking remotely? Chances are, your colleagues are interested too.

The first place to look is to tap into your social media channels. That’s where we are spending our time, and it’s where more of us are meeting new friends. Making sure your profiles reflect your professional interests will help break the ice.

Attend online events. Find some webinars that are being hosted by experts you are interested in hearing from. Chances are your colleagues are interested too.

As the need arises, these events are increasingly being created just to facilitate networking. Some webinars will have breakout rooms where you get a chance to interact with the other participants in a more intimate setting, a perfect opportunity.

The event doesn’t even have to be professionally geared. Part of the magic is in doing the things you already want to do and connecting with other people who share your interests. Some of your best networking time can be spent chatting, sharing mutual passions, and never once mentioning business.

Remember, there’s always a person behind the screen

The danger of using such impersonal media to communicate with people is that it makes it easier to disregard them. It’s easier to forget their needs and push your agenda.

The greatest temptation is to try to get the greatest return on your networking investment right away. Don’t do this. Offer value upfront, and give more than you are ever going to ask. Working online, this holds doubly true. You are already at a disadvantage by not being there in person. Don’t cheapen your efforts, and don’t try to sell them something on the first interaction. People don’t want to hear your pitch, and making them sit through it before you have offered anything is bad business.

Don’t be pushy and relentlessly bombard them on every channel you can. It can be a good practice to send a reminder email whenever someone hasn’t gotten back to you in a few days, but still, give them room to breathe. The key is a few days, not a few minutes or hours.

Because it is so easy to come off as fake and the culture is increasingly accepting of it, that just makes it more refreshing when you don’t act like that.

Communicate authentically and, if you can, in an original way. Show them that you are a real person too. Wear your passions on your sleeve and do what you can to jump out of the screen.

Do the same things, but online

There may be internet involved, but it’s still networking. Many of the same strategies hold true now, and maybe even more so. When taking your efforts online, do the same things that you were doing before, but find ways to do them online.

When networking at a conference or a social gathering, the most effective use of your time isn’t to try to make friends with every person in the room. Some people are going to be natural connectors. They already know everyone in the room, and by getting close with them, you’ll have access to more people than you would if you spent the entire event engaging people one at a time.

The same concept holds true when we go online, and the effects can be even more dramatic. Developing a solid relationship with just a few key people allows you to focus. You can get a lot farther by being a close friend of someone who already has a strong network. You can then let them go to bat for you without having to do the digital version of handing out business cards and wasting your time on junk connections that don’t go anywhere.

Once you find someone you want to connect with, focus on giving them value well ahead of asking anything of them. The best advice says to engage with someone first and get to know them. Then share stories and build on that value that you are adding to their lives. Here, the quality of what you are bringing them will ultimately reflect the quality of what they will reciprocate. Then, once you’re on solid ground, ask for something.

When you do work up the courage to ask, be upfront about it. Don’t dance around the subject or avoid a straight question. Show that you value them and their time by making the ask clear and concise so that you can then go back to being friends.

Not being able to reach out in person isn’t the end of your world, and it doesn’t have to be the end of your ability to network with like-minded professionals. If you just get out there and focus on offering up the same things you would under normal circumstances, you will be able to thrive in the new virtual environment. There are new avenues to explore, and if you follow the same rules you follow in personal relationships, the virtual ones can become just as strong. 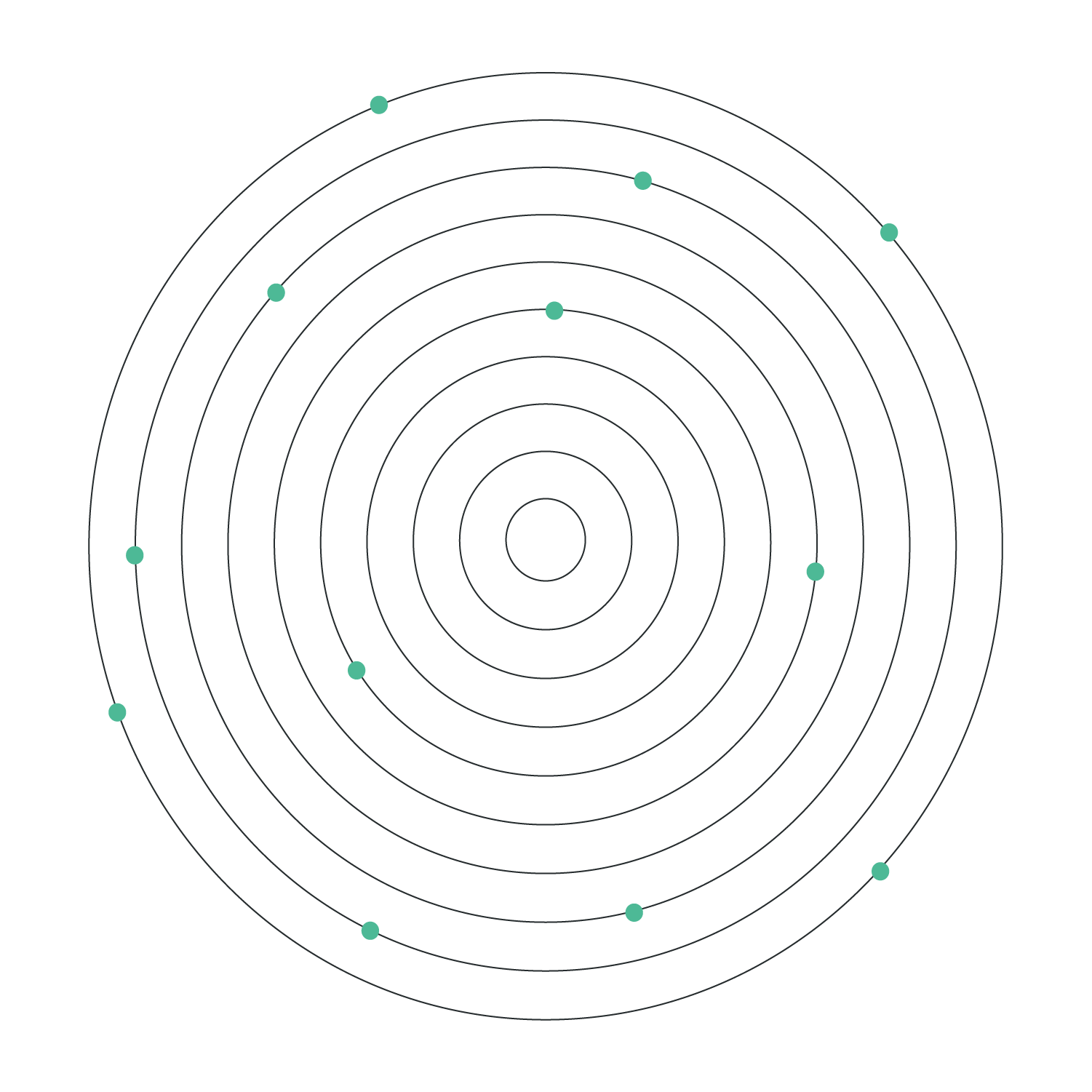